In many cases there is overlapping of 2 Trading sessions generally during the closing of one session & the opening of the other.

When two sessions are simultaneously open & overlap, there are even higher volumes generated. This is because participants from both time zones are placing buy/sell orders. Hence the changes in price are visible in the market during sessions with high trading volumes. There are times when trading sessions between Tokyo, London and New York overlap, and volume spikes are visible during these times since traders from both the time zones are active during those hours.

While trading forex it is essential to understand the features of each trading sessions. So, let’s look further.

Asian markets account for around 20% of the daily forex trading volumes. The major participants are traders from Japan (3rd largest forex trading centre in the world by volume), Australia, Hong Kong & Singapore. It is open from 01:00 AM to 10:00 AM.

The main characteristics of the Asian Session are:

Globally, European session is the largest financial session in the world. Trading in this session contributes to around 37% of the total daily forex traded turnover. The major participants are from London (contributes to almost 31% of global trading volume) & Germany. The London market opens at 8:00 AM and closes at 05:00 PM (GhanaTime).

The main characteristics of the London Session are:

After London, New York is the Second largest session in the world. The New York session contributes to around 17% to 18% of the total daily forex trading turnover. Major participants are traders from America and Canada. The forex market in New York session is open from 02:00 PM to 11:00 PM (Ghana Time).

The main characteristics of the New York Session are:

What is the best Time to Trade Forex in Ghana

Nigerian traders should trade during the opening hours of the London session – 8:00 AM to early New York session hours till 5:00 PM Ghana time.

This is the time when the liquidity is highest for major currency pairs like EUR/USD, GBP/USD etc. Trends are common during these hours & also there are lots of chances to close positions profitably in short time. So it is perfect time for day trading. 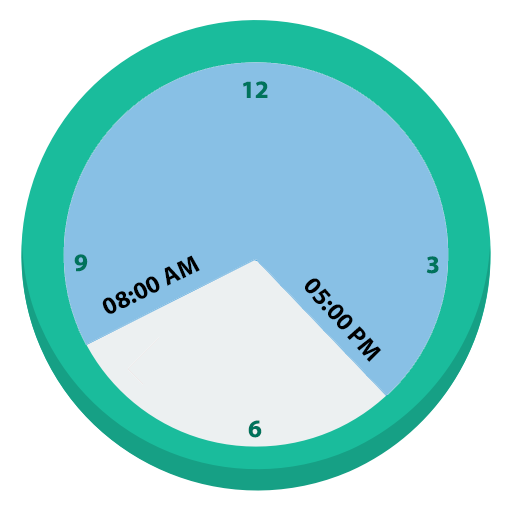 In general, the hours to trade forex will also depends upon your trading strategy and currency pairs that you want to trade.

So practice first on demo account to figure which hours of the day best suit your trading strategy. Only after you have found a working strategy, you should then trade live in those hours.

Forex Trading 2020 | Why You Should Trade Forex

How To Fund/Deposit Forextime Account Through Bitcoin (btc) Cryptocurrency- forextime.com

I think brokers offer huge bonuses because its easy to lose in the market, it doesn’t cost them anything to offer this extra money on the platform and invariably make it back when the trader loses the rest.

Click one of our representatives below to chat on WhatsApp topforextrade1@gmail.com